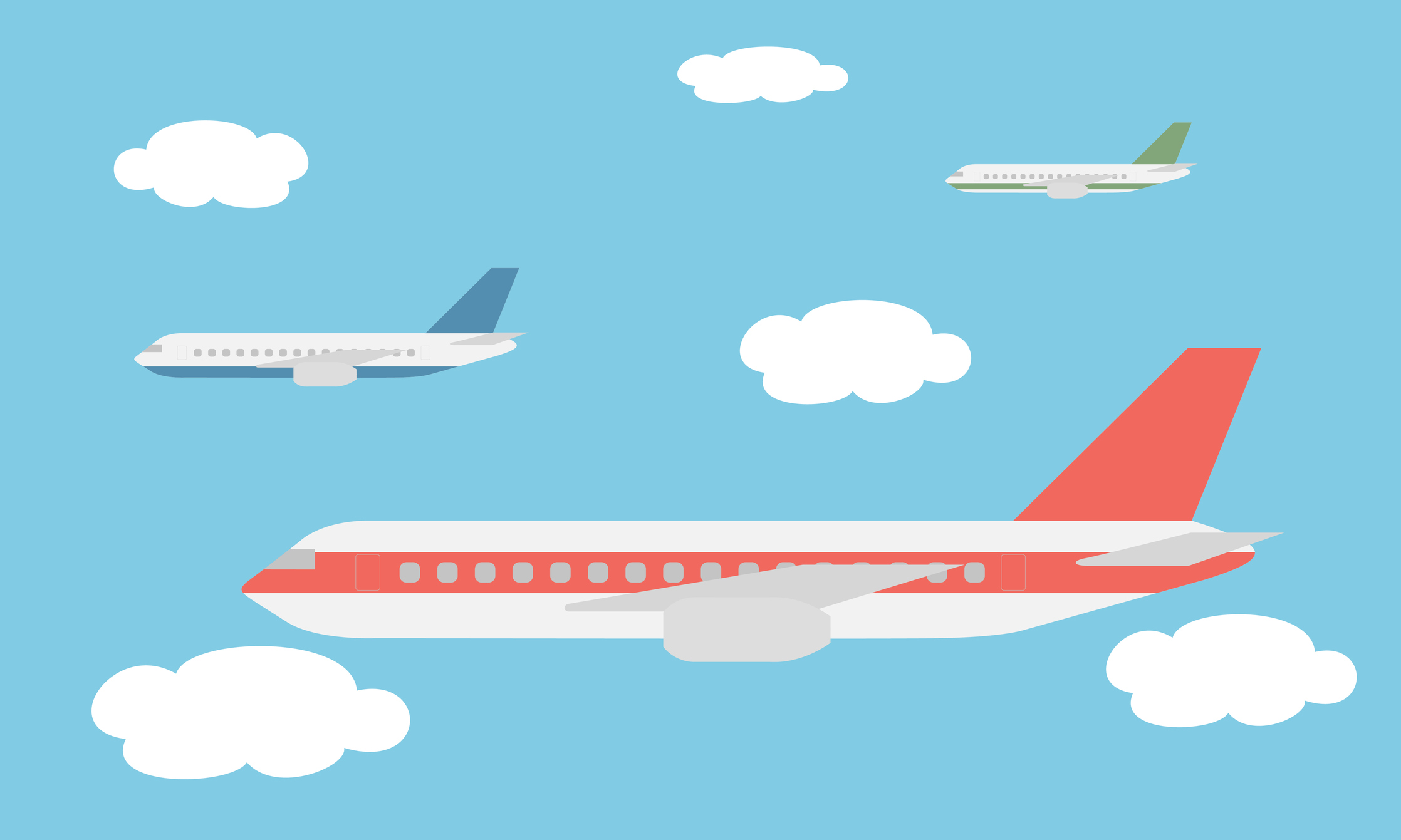 The Career Center recently hosted a seminar on Careers in Aviation Technology. Our guest speakers were an Air Traffic Control Manager and a professor at Baton Rouge Community College’s Aviation Program. They educated seminar attendees on the career opportunities in aviation, which is a steadily growing field that has an urgent need for pilots, mechanics, and air traffic control operators. In case you missed it, here are some of the key takeaways:

If you enjoy travel, are interested in aviation, and like technology, being a pilot might be the right fit for you. In order to become a pilot, you must attend flight school, and after learning the basics you may get additional certifications to gain more privileges and income potential. It can be a lucrative field – pilots have an average starting salary of $35,000 per year, but it increases as you gain more experience. However, this career path may not be the best for people with families, due to the travel and irregular work hours.

Licenses: These are the different types of licenses and careers within the field of piloting.

Air traffic control is one of the most important roles in aviation. Air traffic controllers monitor incoming and outgoing flights to ensure the safety of passengers, pilots, and planes. They seek to avoid crashes and other incidents involving aircraft by communicating directly with pilots and directing their actions. Controllers make the decisions as to which planes can take off and land. They have an enormous amount of responsibility and must be good at problem solving.

Becoming an air traffic controller: You can become a control tower operator one of three ways: the military, walk-in, and college. All branches of the military except the coast guard have an air traffic control unit. The military provides all necessary training and gives you invaluable experience in exchange for your service. The second way is through off-the-street recruitment. This method is incredibly rare but does occasionally happen. No experience is required and the training is provided by the company. The third and final way is through college. A degree in aircraft operations, aviation, aeronautical engineering, or a similar field can be used to get a job in this industry.

Aviation maintenance and mechanics is one of the most important jobs in the aviation field. There is a large general need for aircraft mechanics today, and this need will only grow in the future. Baton Rouge Community College (BRCC) is working toward fulfilling this need by educating the next aviation mechanics. Aviation mechanics repair and clear aircraft for flight, meaning the lives of people are in their hands.

Becoming An Aviation Mechanic: All aviation mechanics are required to pass the federal licensing exam in order to earn a certification. The federal average passing rate is 70%, although BRCC’s graduates have a 94% average passing rate. At BRCC the aviation mechanics course is 21 months long and only cost $10,000 for the entire program. The second way to become a licensed aircraft mechanic is through the military. The military provides the training and hands on experience and once you are finished serving your time in the military you can take the licensing exam and become certified. The final way is through apprenticeship. This method is generally more difficult than the others because you have to find someone that is willing to teach and give you enough hands on experience to pass the exam.

Aviation is a diverse and rewarding field that anyone with an interest in STEM or management could enjoy. More information about BRCC’s aviation programs can be found on their website .