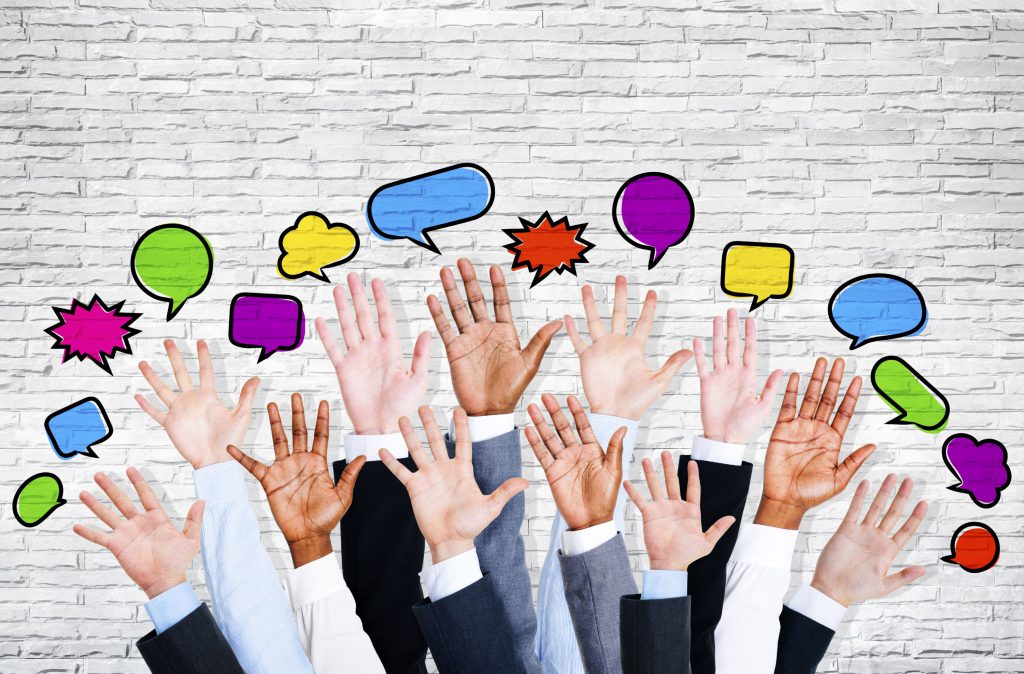 “I don’t really have any weaknesses. I’m basically an all-around solid employee.”

How this hurts you: This seems like a great answer at first – you’re perfect! There’s no downside to hiring you! In practice, though, it makes you seem arrogant, devoid of self-awareness, and resistant to constructive criticism.

“My biggest weakness is that I can be a little lazy sometimes. So, if I don’t have a boss breathing down my neck, I might just goof off for several hours.”

How this hurts you: Some people feel that honesty is always the best policy, but as you can see from this answer, that’s not the case in job interviews. You should not be unflinchingly honest with your flaws – you’re supposed to be selling your best self.

“My greatest weakness is perfectionism. I’m devoted single-mindedly to doing the best job I can. Sometimes I work myself a little too hard, but it’s only because I care so darn much.”

“My greatest weakness is that I tend to procrastinate on complex tasks. I always get my work completed by the deadline, but sometimes it takes longer than it needs to.”

How this hurts you: This one comes so close to getting it right – you’ve identified a genuine weakness, but one that’s not debilitating, and you’ve avoided coming across as conceited or dishonest. Yet it still might hurt you, because the hiring manager might worry about how much this weakness will affect your job performance.

So How Do You Answer This Question?

It almost seems like there is no good way to answer this question – but rest assured, there is! Anytime an interview question stumps you, it can be helpful to think about things from the hiring manager’s perspective. This can help you figure out what kind of answer they might be looking for.

Why do they ask this question? Because no one is perfect, and improving your weaknesses is a crucial part of becoming a great employee. Hiring managers ask this question because, on a surface level, they want to know if you have any major flaws which would make you a liability for the company. Beyond that, they want to make sure that you are humble and self-aware enough to identify your shortcomings. But even that isn’t enough – what good is it to know that you’re bad at something, if you make no effort to improve?

Pretend that instead of asking you, “What’s your greatest weakness?”, they asked, “Tell me about how you overcame your greatest weakness.” Identify a weakness that you’ve struggled with in the past, but focus most of your answer on the efforts you’ve made to overcome this weakness, and the improved result. Use the STAR formula to structure your answer.

“My greatest weakness is a natural tendency to procrastinate on complex tasks. I’ve always gotten my work done by the deadline, but sometimes it’s taken longer than it had to. Last year, I realized how much my inefficiency bothered me, so I took a time management webinar, and afterwards I went to the library and checked out three books on procrastination. I learned lots of helpful tips and strategies, including a new way of writing to-do lists so that I don’t get overwhelmed by large projects. Since I implemented these strategies, my project completion rate has gotten much better.”

Choose your weakness carefully. Do not pick a weakness that is crucial to the job duties at hand. For example, if you’re applying for a position as an accountant, don’t say, “My greatest weakness is that I used to be really uncomfortable with numbers.” No matter how great a story you can spin about overcoming your discomfort with numbers, they will not hire you as an accountant.

For more assistance with the job interview, please check out out YouTube playlist.

Note: This article was originally posted in December 2016, and has been re-posted with updates to reach a new audience.